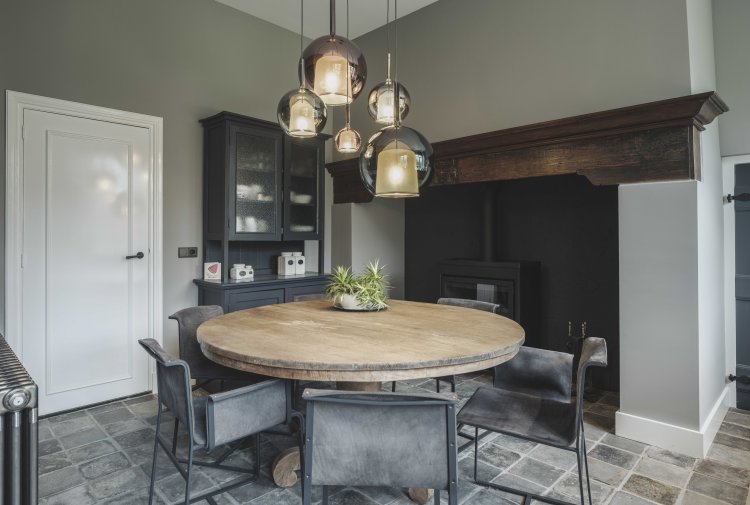 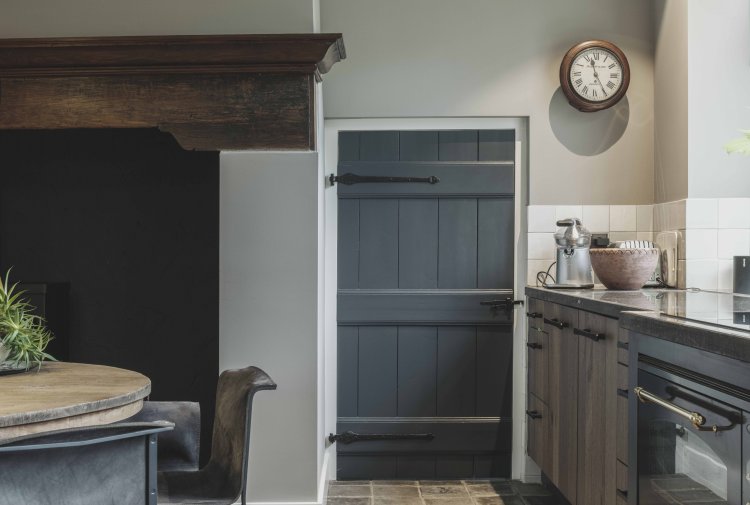 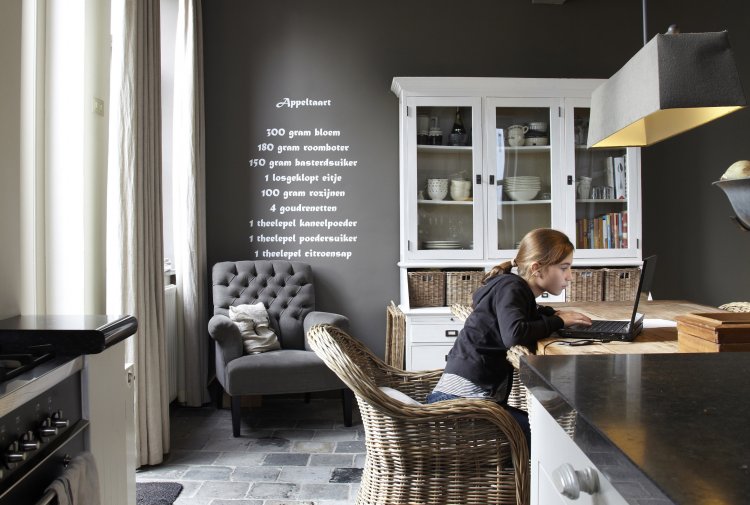 Information
A beautiful authentic gray nuanced terracotta floor that is timeless and can be used for many interiors. Suitable for both kitchens and hall/living room. Due to the many shades of color this floor has a very old look with a lot of atmosphere.

These braised scents can traditionally be placed in a special bed and are extremely suitable for underfloor heating. We also have good mortar glue so that the antique floor tiles can also be glued.

The Opkamer has a weakness for the old Dutch braised sconces and its typical shade of beautiful blue gray colors. We know the old Dutch scents in two colors: the old red scents and the blue braised scents. In the past, the red tiles and the gray tiles were often placed in a checkerboard pattern. It is mainly the blue gray scents that are very scarce and are only released during the demolition or renovation of old farms in the Netherlands.

The old Dutch peasant slabs were formerly still traditionally baked in ovens. With a mold or by hand clay was formed into tiles in the typical format of 22cmx22cm. The terracotta tiles were baked at a high temperature in coal-fired ring ovens. By using different types of clay, the beautiful red-orange color shading was created which is typical of terracotta and the old antique Dutch tiles. They are therefore often called antique terracotta tiles.

In order to be able to obtain the typical blue gray color of the old braised Dutch scents, in the final phase of the firing process at a temperature of 1200 degrees, oxygen was extracted from the process. This inhaling of oxygen is called smothering, resulting in incomplete combustion. Because the fuel (coal) still requires oxygen, the oxygen was extracted from the iron oxide in the clay. The result is that the red baking clay turns into a typical blue gray color.

In order to improve this smothering process, coal and nitrogen were added and the brick factories used clay with a high iron content.

Because of this throttling process, the antique farmers' paving houses got a blue-gray color. These gray scents are also known as old braised scents or old blue-gray tiles.